One of the hottest news on the Audi world is the upcoming Audi RS3 2022 model. The Audi RS3 2022's technical specifications have been announced, with the 2.5-liter five-cylinder engine generating 401 horsepower and 500 Nm of torque. So, let's get know more information about it and the newly added features of it.

First of all, let's begin with the price of the RS3. Well, the starting price of this vehicle is going to be $58,000. The body type of the new version is as same as the previous one, the Sedan body type. Besides, the RS3 is the sportiest version of the company's small luxury sedan, launching at the end of 2021 or 2022.

With the arrival of RS3 2022, the RS3 car steps into the second generation. The followings are the new features of RS3 in brief.

The RS3's five-cylinder engine is one of the car's most distinguishing features. Its odd number of cylinders gives it a distinct thrumming sound that was especially enjoyable on the previous model. The current version has a turbocharged 2.5-liter engine that now produces 401 horsepower. Its predecessor had all-wheel drive and a dual-clutch automatic transmission.

The fuel economy information has not yet been released. But, as soon it was released we will be informing you about it.

We can have a good idea about the new coming RS3 by looking at the prototype of the vehicle. The massive air inlets on either side of the grille up front, with incorporated vents to guide air to the brakes, are the most noticeable features of the body.

A large mesh trim that spans the width of the bumper, as well as a large pair of exhaust outlets, can be found on the back of the saloon's sports. Even though we can get a brief idea about the car from those images available already, not much of the official photographs of the RS3 are yet released.

The interior design of the Audi RS3

The inside of the next Audi RS3 should be very similar to that of the existing Audi S3, but with some racier RS-branded features. A flat-bottomed steering wheel and sportier front seats are expected to be among them.

New RS graphics are also likely to appear on the customizable digital display. Maybe lap time monitoring and other performance-oriented data logging will be available.

A pair of high-mounted air vents facing the driver and facing the instrument panel binnacle could be part of the dashboard design. Climate controls with physical buttons are located below the center touchscreen.

Based on the A3 and S3's infotainment systems, we expect the RS3 will include a 10.1-inch touchscreen in the center of the dash. To control the vehicle various input methods like touch inputs, steering wheel buttons, and voice instructions may use. The other features that we can expect are Apple CarPlay and Android Auto smartphone compatibility. Wireless charging, built-in navigation, and a subscription-based Wi-Fi hotspot will all be standard or optional.

The safety measures and the technology used for safety and other needs are in the dark for now. But as soon as the RS3 2022 will be out, these pieces of information will be available. 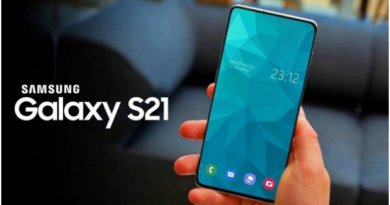 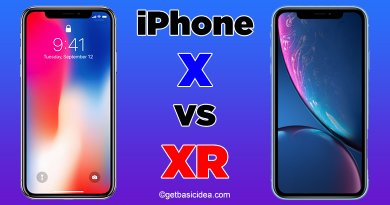 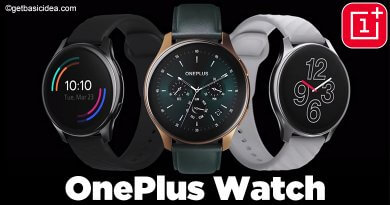