The Chemistry Bench Ark is a more advanced crafting station that works in the same way as the Mortar and Pestle. It is much faster and more efficient, but it is an expensive item to create.

Power is essential for working chemistry benches. It must be connected to power in order to work. That means you'll have to put it close to the power. You should also put gasoline in it and turn it on. Now it’s prepared to roll. The recipes require a few more ingredients to make, but they produce larger quantities. Not only that, but when the math is done, you get a lot more final product for the resources used. This factor is both time and resource-efficient because it crafts quickly. Turn it off when you're finished with it. If you switch it on and then leave it, it will continue to run and consume gasoline. Remember, if it's possible in the Mortar & Pestle, it's much faster and more efficient in the Chemistry Bench.

It is a high-level crafting station that functions as an upgrade to the Mortar and Pestle, capable of producing refined batches of goods much faster than its lower-tier counterpart.

The Chemistry Bench in Ark does the same crafting as a Mortar & Pestle. It has some major differences. The Chemistry Bench only requires power, but we are considering the ark, it requires power and fuel both. It produces items that Mortar & Pestle cannot produce. It is produced in slightly larger batches and also a lot faster and more expensive than the items that must be crafted in the Fabricator.

Author of Get Basic Idea – The knowledge base/Bachelor of Science.

Author of Get Basic Idea - The knowledge base/Bachelor of Science. 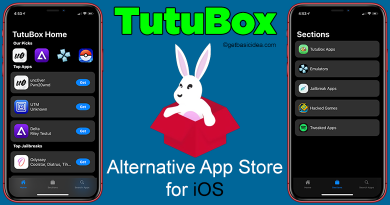 TutuBox – The newcomer to the third party App Stores of iOS 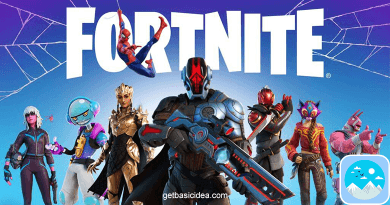 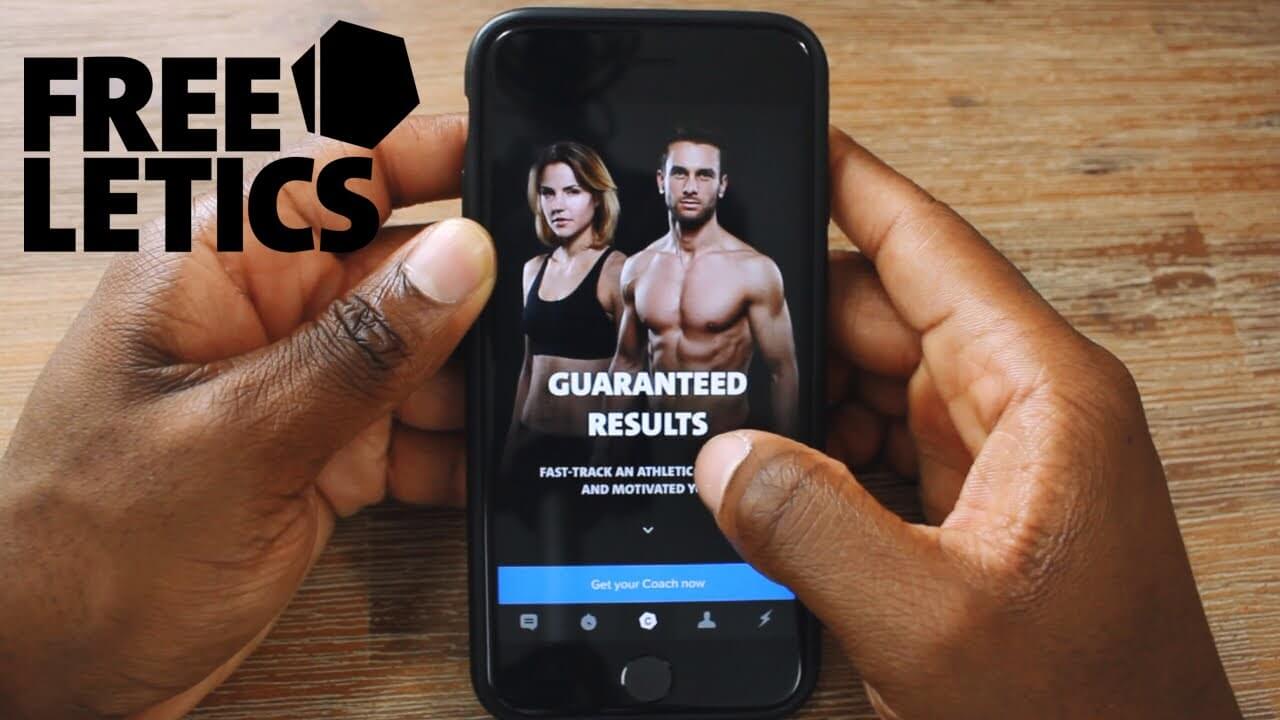