OnePlus has always been a smartphone brand that has cut corners efficiently to give you the best value for money. They have done this very efficiently which even made the big players like Samsung & Apple sweat. Keeping things simple & paying close attention to their customers has always been the key to their success. In 2020, OnePlus gave a simple new look to its logo by rebranding it. Recently, an OnePlus 9 leak has been released and it's regarding the design & Hasselblad camera partnership. Also, the initial OnePlus 9 leak was given the codename of "Lemonade".

Who exactly is Hasselblad?

Before you sink your eyes any further into the OnePlus 9 leak you need to know who Hasselblad is. Most tech geeks are aware of this brand but some of you may not know what it is. Hasselblad is a highly renowned Swedish manufacturer of digital medium format cameras & lenses. These are not the cameras which you can get the usual price instead it almost costs a fortune to buy them.

The leak about the design of this simplistic performance-driven phone is spreading like wildfire. Many official sources have come up with their versions of the design. Even the YouTube tech sensation Dave2d (aka Dave Lee) also got into the act of revealing the design.

PhoneArena believes that their version of the design is the most realistic. Have to admit that PhoneArena's version looks like the real deal but we cannot exactly confirm it yet.

Dave2D also feels the same as PhoneArena in terms of how the back of the phone looks like but if you observe closely there are some notable differences in the camera setup (Hint: not the Hasselblad branding). If you are craving for some tech gossip you can checkout Dave2D's Twitter for the same post & see what MKBHD (Marques Brownlee) has replied in return.

Any guesses about the price?

In 2020, OnePlus had an extremely tight schedule. Last year they released OnePlus 8T, OnePlus 8, OnePlus Nord N10 5G, OnePlus Nord N100, OnePlus 8 Pro & OnePlus Nord as well. OnePlus already has a mid-range line so this year there is a chance that the OnePlus 9 series may get better than its previous versions & along with that they may charge premium prices to match the quality.

No proper release date has been confirmed yet but there is some interesting news floating around. With the release of the Samsung Galaxy S21 on January 14th OnePlus will also be itching to release OnePlus 9 as well. Official sources believe that the OnePlus 9 launch will take place in March but a date is yet to be confirmed. Also, the release date will be two or three weeks after the grand launch.

There is a massive buzz going about a possible OnePlus 9 Lite or OnePlus 9E model been released at some point. What this means is that the OnePlus 9 may have an affordable lineup just to cool off the impact of the premium versions of the OnePlus 9 lineup. We can perhaps expect to hear more news about the budget-friendly lineups after the initial launch of the OnePlus 9 series. 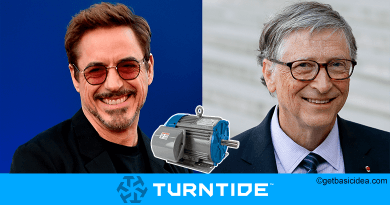 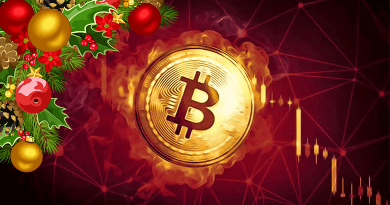 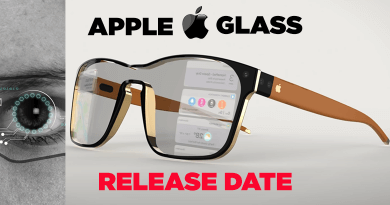 Apple Glass release date: Can we expect it anytime sooner or later?