Sansar – Day to day, technology changes rapidly. These days virtual reality is a very popular topic. Then what is the virtual reality which is called as VR? It is a use of technology to create a simulated environment. There is a component which can be easily immediately recognizable is head-mounted display (HMD).  Player of virtual reality should have PlayStation VR (PSVR), HTC vive and Oculus Rift.  There is major difference between virtual reality system and traditional user interfaces.

In virtual reality system, user can get a virtual environment like their real environment where user wants. Not only can that viewing a screen in front of them but also user interact with 3D objects that are in 3D world. Virtual reality gives facilities to vision, touch, smell and hearing. Computer is transformed into a gatekeeper to this artificial world.

On 31st July 2017, launched creator beta to the general public and Sansar has been developed by Linden Lab which is located in San Francisco.

What can do from sansar?

In Sansar it has its own virtual economy system that means they have their own currency system and unite trade as well. Users can do things like our real world. User can purchase virtual things from Sansar. Because of that users want to use “Sansar Dollars(S$)”.  If you never think through sansar user can do online exchanges also. But it yes, because Sansar has Dollar exchange method which is called SandEx. They can be earned by in the Sansar store.

On 28th November 2018, announced new event series and through this new feature users can do anything comedy club at night. It just likes a real time comedy club. Users can steps into the comedy club and do everything when people do in the comedy club. People can purchase tickets and shop for custom merch and memorabilia. Not only that people can order drink but also get a fun in Sansar comedy club like a real world comedy club.

There is a special ability to that user can purchase both real world and virtual merchandise from virtual experience. Sansar provides ability to many various facilities to users. They can purchase tickets online via the sansar store and receive instant access to virtual venue.

On 24th January 2019, they announced enabled several kinds of virtual events and entertainment 2019. These include events with SF sketchfest. SF sketchfest is a San Francisco’s annual nationally recognized comedy festival and it 18th year in 2019. Sansar gives direct affiliations with performers. Sansar provides energy and excitements of live show directly to the fans wherever they in the world.

How to use Sansar: 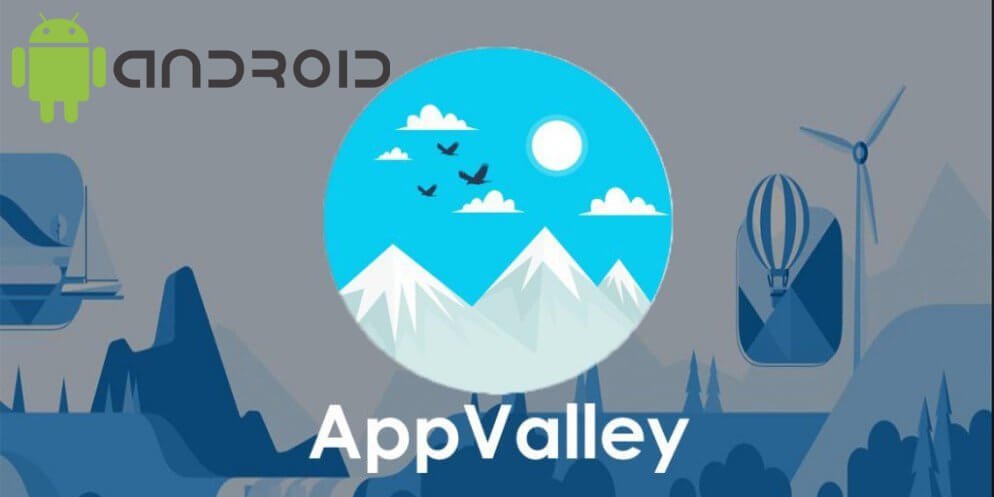 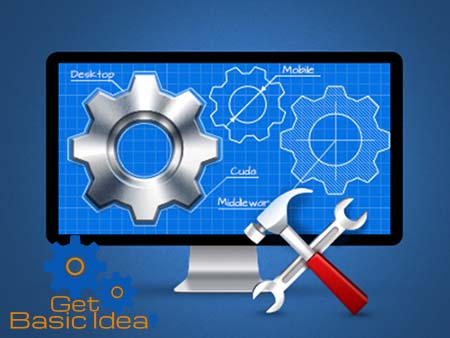