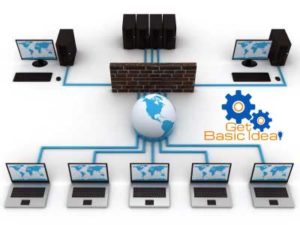 What is the Network?

A network is comprised of sender and receiver devices. They can be identified as the basic elements of a network. It includes different types of components as Switches, Hubs, Routers, Bridges, Gateways, Modems, CSU/DSU, Wireless Access Points (WAP), Network Interface Cards (NIC), Firewalls, ISDN Adapters, and Transceivers.

The sender passes messages through signals. The signal acts as the distributer between sender and receiver. When sharing the messages between these two components, there are some rules and structures to be followed. This structure is known as the Protocol. One of the most popular protocols is IPV4 (Internet Protocol Version 4).

What are the advantages of Networking?

What are the disadvantages of Networking? 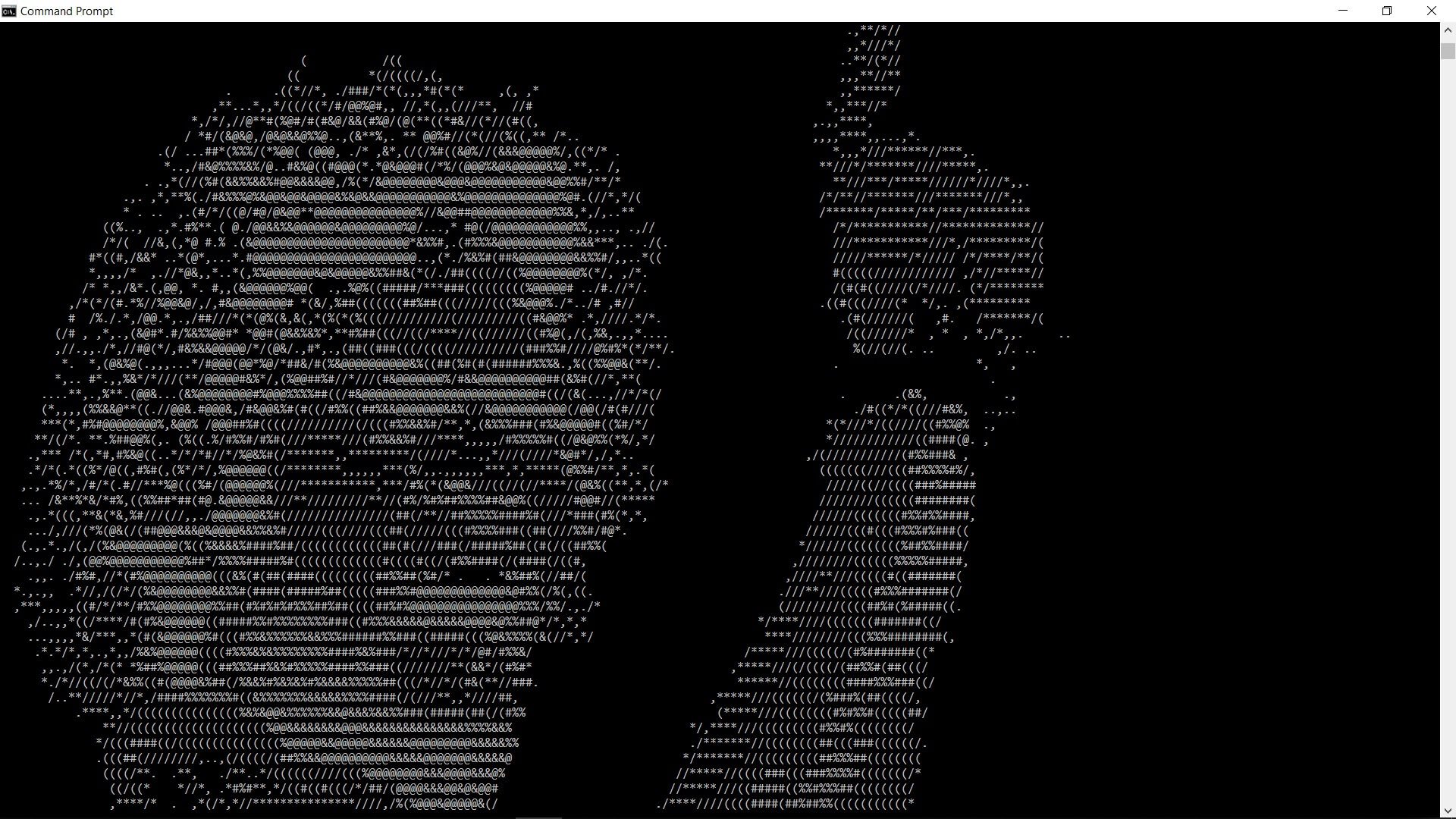 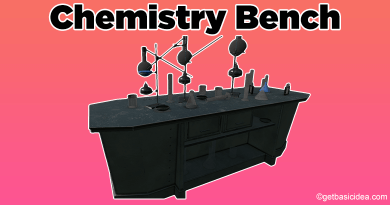