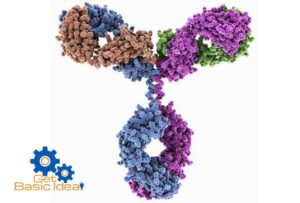 Proteins are the most versatile molecules of natural bio molecular plans. From a chemical point of view, proteins are the most structurally complex and functionally sophisticated molecules which are made up of twenty amino acids with different chemical properties joining with peptide bonds. Proteins are therefore known as polypeptides. Each type of protein has unique set of amino acids and there are many thousands of different proteins. In proteins amino acids are joined together by linkages called peptide bonds. The formation of peptide bond is a condensation reaction since the process release a water molecule. Peptide bond has partial double bond character.

Formation of the peptide bond.

There can be dipeptides, oligopeptides and polypeptides which are named considering the number of amino acids contribute for the formation of the polypeptide chain.

Twenty amino acids contribute for the formation of proteins.

The structure of protein is extremely complicated. There are four types of structures.

The primary structure of the protein is the linear sequence of amino acids joined together by peptide bonds.

The regular folding of regions of the polypeptide chain forms the secondary structure. There are three types of folding patterns.

The secondary structures are stabilized by hydrogen bonding between neighboring amino acids. These hydrogen bonds are responsible for alpha helices.

This is a special arrangement of amino acids that are far apart in the linear sequence as well as those residues that are adjacent. A special relationship between secondary structural elements to a produce more compact tridimensional shape. In tertiary structures, there are several interactions other than the hydrogen bonds like disulfide bonds, vanderwaals interactions, electrostatic interactions etc.

The interactions between among the polypeptide subunits may be covalent links or non-covalent interactions.

Virtually all the chemical reactions of organic biomolecules are catalyzed by enzymes. They are the most varied and most highly specialized proteins with a catalytic activity.

Some proteins help to regulate cellular or physiological activities.
Ex:

Transport proteins present on blood plasma bind and carry specific molecules or ions from one organ to another.
Ex:

Many proteins defend organisms against invasion by other species. 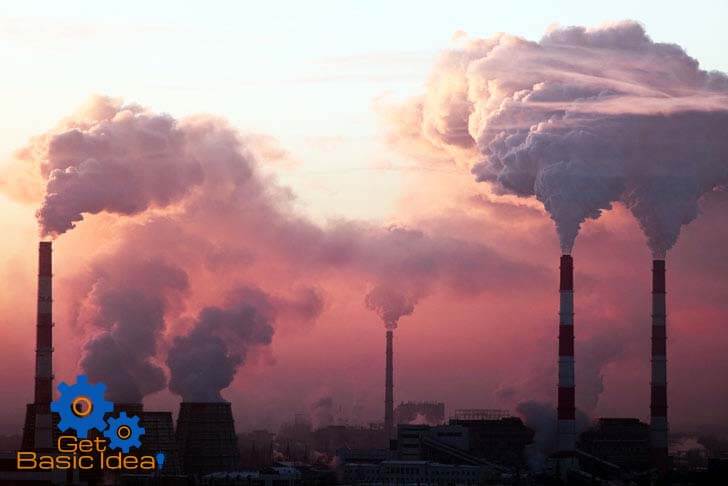 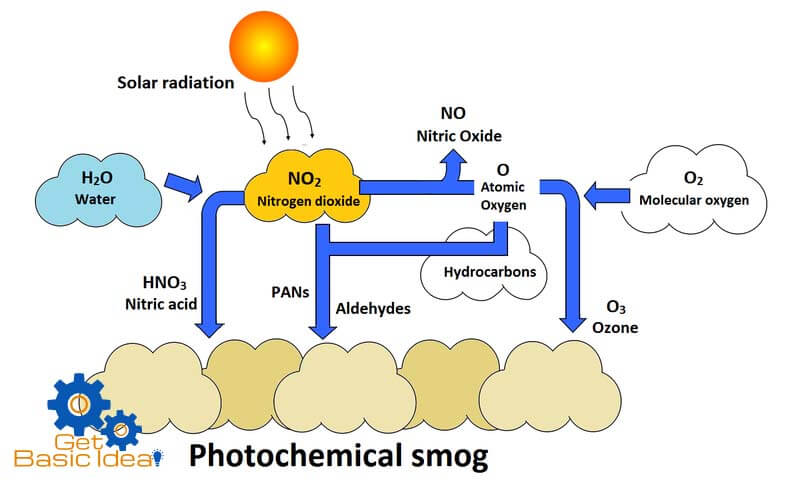 One thought on “Introduction of Proteins”