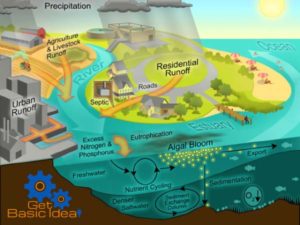 Eutrophication is an outcome of the process of adding excessive nutrients like nitrates, phosphates and organic matter into a lake or other water body. Algal blooming usually caused by runoff of nutrients such as animal waste, fertilizers or raw sewage from the land. This causes a dense growth of plant life in the water body. Especially the fast spreading of green algae leads to reduce the dissolved oxygen level in the water causing the death of fish due to suffocation. The BOD level (Biological Oxygen Demand) of such water bodies is high so that the decomposition of organic matter is done under anaerobic condition resulting stench emanating.

Eutrophication process can be considered as a natural process. But the human activities can accelerate this process resulting pollution of water bodies. So the eutrophication has become pollution problem nowadays.

The increased growth of blue green algae due to excessive load of nutrients in the water body causes algal blooming. When algae die, the nutrients in the organic matter are decomposed by microorganisms consuming dissolved oxygen in the water. So the dissolved oxygen level is depleted gradually which lead the death of aquatic animals like fish reducing the biodiversity.

Sources of nutrients affect for eutrophication.

Algal toxin is a major problem caused by algal blooming. Certain species of algae can produce a group of highly poisonous group of chemicals known as algal toxins. These chemicals are toxic even at very small concentrations and capable of producing adverse health effects on humans. These toxins are very stable and cannot be destroyed by heating water. There are different types of toxins produced by cyanobacteria. 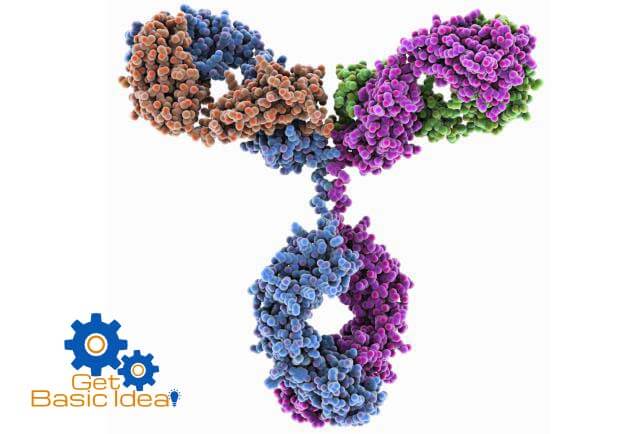 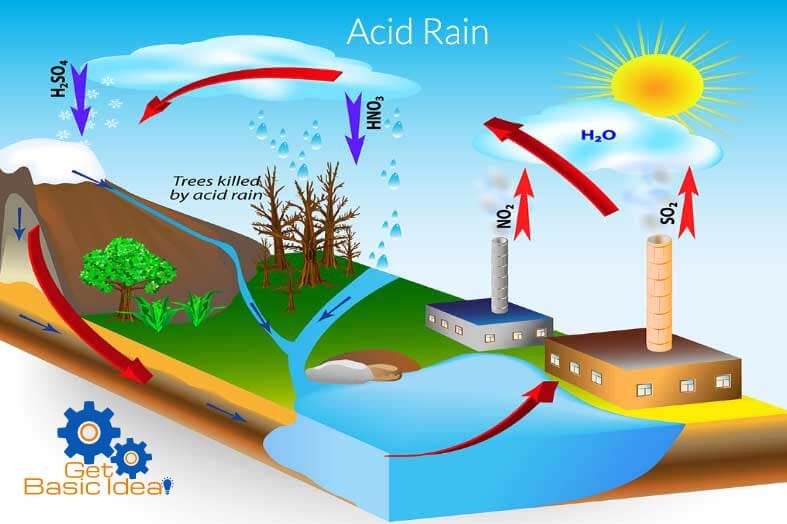 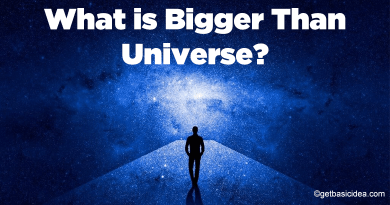 What is Bigger Than the Universe?