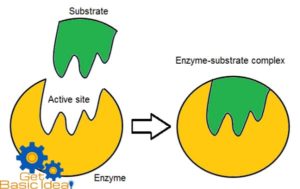 There are two proposed models for explain the enzyme substrate interactions.

This model is proposed by Emil Fisher in 1984 as a result of studies carried out on enzyme specificity. This hypothesis states that the enzymes are structurally complementary to their substrates, as they can fit together like a lock and key. Active sites of the enzyme is perfectly shaped space for the shape of the substrate.

The substrates bind with the active sites having complementary shape on the enzyme. Then the enzyme – substrate is formed and reaction is performed resulting the final products. Enzymes are not consumed during the reactions and can participate again for catalyze the reaction.

The results of some experiments could not be explained using this key and lock model. So in 1958, Daniel Koshland suggested a modification for lock and key model.

Glucose hexokinase is an enzyme that catalyzes the ATP dependent phosphorylation of glucose and form glucose – 6 phosphate, When glucose binds to the active site of the glucose hexokinase enzyme,

Non covalent interactions take place between the enzyme and substrate. The shape of the active site is changed which then fit perfectly to the substrate transition state. Glucose hexokinase put the glucose molecule to correct orientation to make the reaction proceed. The catalysis is stated by the active sites of the enzyme. Especially R groups of the amino acids play a vital role in catalysis. 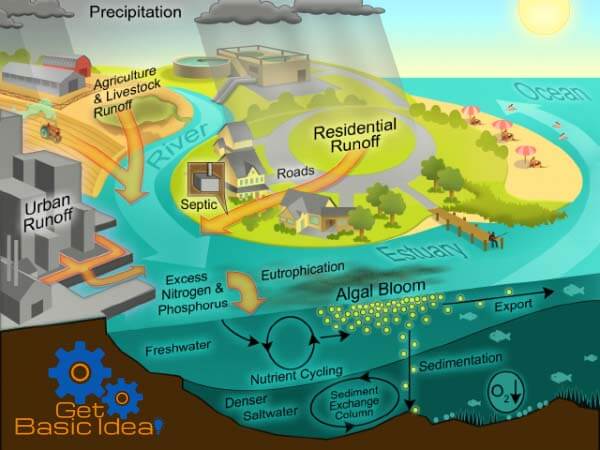 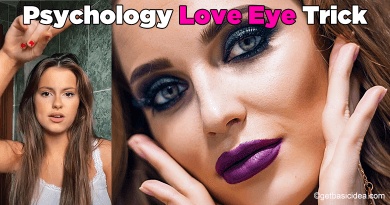 Psychology Love Eye Trick: What is it?

17 thoughts on “Models to describe the enzyme substrate interactions”