If you are unable or confused to check the Airpod battery on Android, then this article is for you. Airpods, however, work very optimized in iOS but in Android, some of the features seem missing. One of these features includes the battery level-checking function. Anyway, there are several solutions for this matter. Let's check on them.

As some of these features of Airpods are not inherent in Android OS a third-party app should be used. There are several third-party apps that you can use to check the battery level on your Airpod. The followings are a list of them.

Now let's go through them one by one.

This is one of the most downloaded apps in the Google Play Store. With 3D style animation, it offers you some other features like high responsivity and customizability. Automatic in-ear detection is another feature that we can find in the MaterialPods app.

The in-ear sensing feature is also available in  AirBattery which starts and pauses playback. This feature works on apps like Spotify, Netflix, Youtube, and BeyondPod.

This application requires a lesser space on your mobile's storage.

This application takes up even lesser space in your storage.

There might be several other applications that you can use to check the Airpod battery on Android. All those apps work on the same pattern and some of them offer more features. So, enjoy your time with Airpod.

Visit the previous guide about how to clear clipboard in Android. 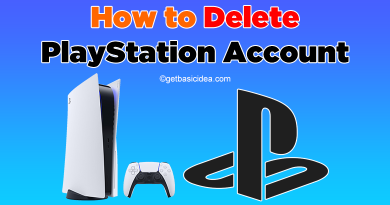 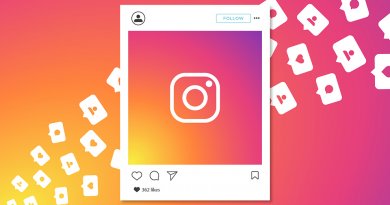 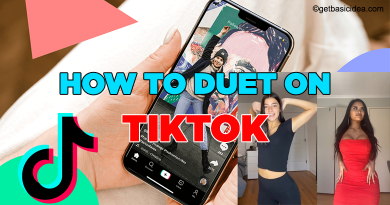