Blockchain programming becoming a global trend. We are living in the digital era. A lot of physical things turned into virtual. People stopped going to supermarkets. They start to buy essentials on e-Commerce platforms. Doctors can meet online without a visit. The world is changing rapidly with Technology. People like this new ease. It is time-saving. And also gives so much freedom to their lives. Currencies also getting a new shape.

Blockchain is a peer-to-peer ledger, which means a shared unchangeable record. It gives users facilities like recording transactions and recording assets in a network. When we say it is can be physical assets like houses, cars, cash, and lands, etc, and intangible assets like intellectual property, patents, and copyrights, etc. In a blockchain network, virtually anything can be tracked. It reduces risk and cuts the costs involved.

Let's talk about why Blockchain is so important. Businesses run on information. Faster it received and accuracy makes it better and more valuable. Blockchain networks can do both of these with ease. Because it delivers fast, shared, and transparent information where stored in an unchangeable ledger. And also it can only access network members. It can track orders, payments, accounts, production, and much more. Because of peer-to-peer networking, everyone has a single record. So it gives an end-to-end view of all the transactions and great confidence, efficiencies, and opportunities.

This Concept was firstly introduced in 1991 by Stuart Harber and w. Scott Stornetta. They said to the world that data can secure cryptographically as a chain of blocks. In 1998, a computer scientist named Nick Szabo tried to make a new digital currency named 'Bit Gold', a decentralized digital currency.

But actually, blockchain becomes so popular with Bitcoin. Because Bitcoin uses to record transactions. Bitcoin was introduced by Nakamoto in 2009. It is the first time, A cryptocurrency has used blockchain programming for the ledger to their transaction. After this worldwide computer scientists become interested in this new way of decentralized data storing. So they experimented with this method to apply in different fields. Now, There more than 100+ digital coins use blockchain to ledger their transactions.

Is blockchain and Bitcoin same?

So many people get this wrong. A lot of people think blockchain and Bitcoin are the same. It isn't. Bitcoin is a digital currency that can use to buy and pay for things on the internet. Simply it can use to pay a bill or, share some Bitcoin with a friend. Like usual money but only on the internet. When a transaction happens, It has to record in somewhere. Blockchain use for this. To store transaction details. Furthermore, we discuss this with examples. Simply Bitcoin is a virtual currency and Blockchain is a way of storing data.

Like the name, blockchain is a chain of blocks that contains information. When information saves in a block, it is very hard to change it. How does it work then?? Let's take a closer look at a block. A Block contains three main parts. Let's Look at individually about each part. Which are,

To figure this out, Let's take an example. Below you can see three chain blocks. They also have hash values.

Above we have a chain of three blocks. Each block has its unique hash and the hash of the previous block. You can see, Block C has the Block Bs' hash as the previous hash. And Block Bs' Previous hash is block As' hash.

What happens when you have changed a blockchain?

Let's think that you have messed up with Block B. You have changed some data. As we now know, That block's hash value changes. So what happens now is block B and other blocks after that become invalid. Because Block B's new hash code doesn't match with any other previous hash values. So changing one block makes other following blocks invalid. But with today's technology, it's so easy to change a block and recalculate other hashes and re-validate the chain in milliseconds. To prevent this blockchain has a validation method names Proof-of-Work.

The Proof-of-Work mechanism uses to slow down the creation of new blocks. In Bitcoin, it takes up to 10 minutes to calculate Proof-of-Work and, add a new block to the chain. Because of this mechanism, it becomes really hard to change a block and recalculate the following chain of blocks. So the security comes up blockchain with its hash and from its Proof-of-Work. But also there is another way to protect blockchain.

Usually, Other networks use the main server to store data. This will give the owner of the server full control of someone's privacy. This is what we called Centralize Networking. As an example, Facebook has thousands of computers. All the servers maintain in one geographical location. So Facebook has great control of someone's account. Bitcoin also has thousands of computers to calculate and, record each transaction. But all these computers aren't under one roof. They are operated by an individual or group of people from various locations.

Anyone can join this network and if someone joined, They get a full copy of the Blockchain. So a node can use this copy to verify the information. What happens when someone creates a new block? It sends to everyone in the network. Then they confirm this block has not been tampered with. When everyone confirmed the block, each node then added the block to the chain. Every node in this network has to agree on the chain. They agree about what blocks are valid and what aren't. Blocks that are tampered with reject other nodes. So to successfully change a blockchain, you have to tamper with every block in the chain, redo the Proof-of-Work and take control of more than 50% of the P2P network. The then tampered block accepts everyone. You see this is almost impossible to do.

What is a node?

Above we explaining the P2P networking you have saw the word "Node". What is a node in Blockchain Programming? A node is a computer that connects to a blockchain computer. So anyone who joined the network we called a node.

Smart contracts are programs that are stored in a blockchain that execute automatically. They used to automate the execution of the agreement. Because of that, every participant can immediately get an outcome without any involvement and, a time loss. The smart contracts give,

Usage of Blockchain Programming in Other Fields

How to Start Blockchain Programming?

Now you have an idea of what is blockchain and how it works. And also we have learned about basics. Now we going to talk about how to start blockchain programming as a beginner, What should you learn. Before we getting into that, You should have an idea about who is a blockchain developer

Who is a blockchain developer?

"A blockchain developer is a developer who develops, optimizes, and developing blockchain-related apps, smart contracts, and protocols."

How to Become a Blockchain Programmer?

Now let us see steps that you need to take to become a blockchain developer.

Not in here, anything you begin you have to start from the bottom, from basics. You have to learn the basic concepts and architecture of the blockchain. And also Decentralization, private and public approach of a blockchain, use of consensus, and many more. And also in basics include learning tools that you need become a blockchain developer. Then Dive deep into learning cryptocurrencies, cryptography. You must need good knowledge of cryptography algorithms. And don't forget blockchain programming has developed an ecosystem in the past few years. So you must learn about the following.

2) Get good knowledge about how blockchain works

3) Its time for code

It's time to start coding with some blockchain tutorials. For beginners, it is great to start coding and develop some Dapps and smart contracts. Also, you can learn some open-source codes. Most of the codes/solutions are open source on platforms like Ethereum.

Above we learned what is a smart contract. So you have a basic idea. But when you are going deep you must learn more about smart contracts. because it is a vital part of blockchain programming. You can use it to automate your Dapps or add functionality to them.

6) Never give upkeep getting better

There isn't any edge for learning. So keep learning and keep developing your skills. The best way to develop your skill is by working with real-time projects. So checkouts companies that hire blockchain programming developers. There is a massive demand for them. If you have developed your skills there are so many opportunities for you.

Blockchain is still a developing area. So there are plenty of opportunities. Your passion and interest in blockchain programming can bring you the life that you always dreamed of. So I hope you do your best for becoming a blockchain developer. 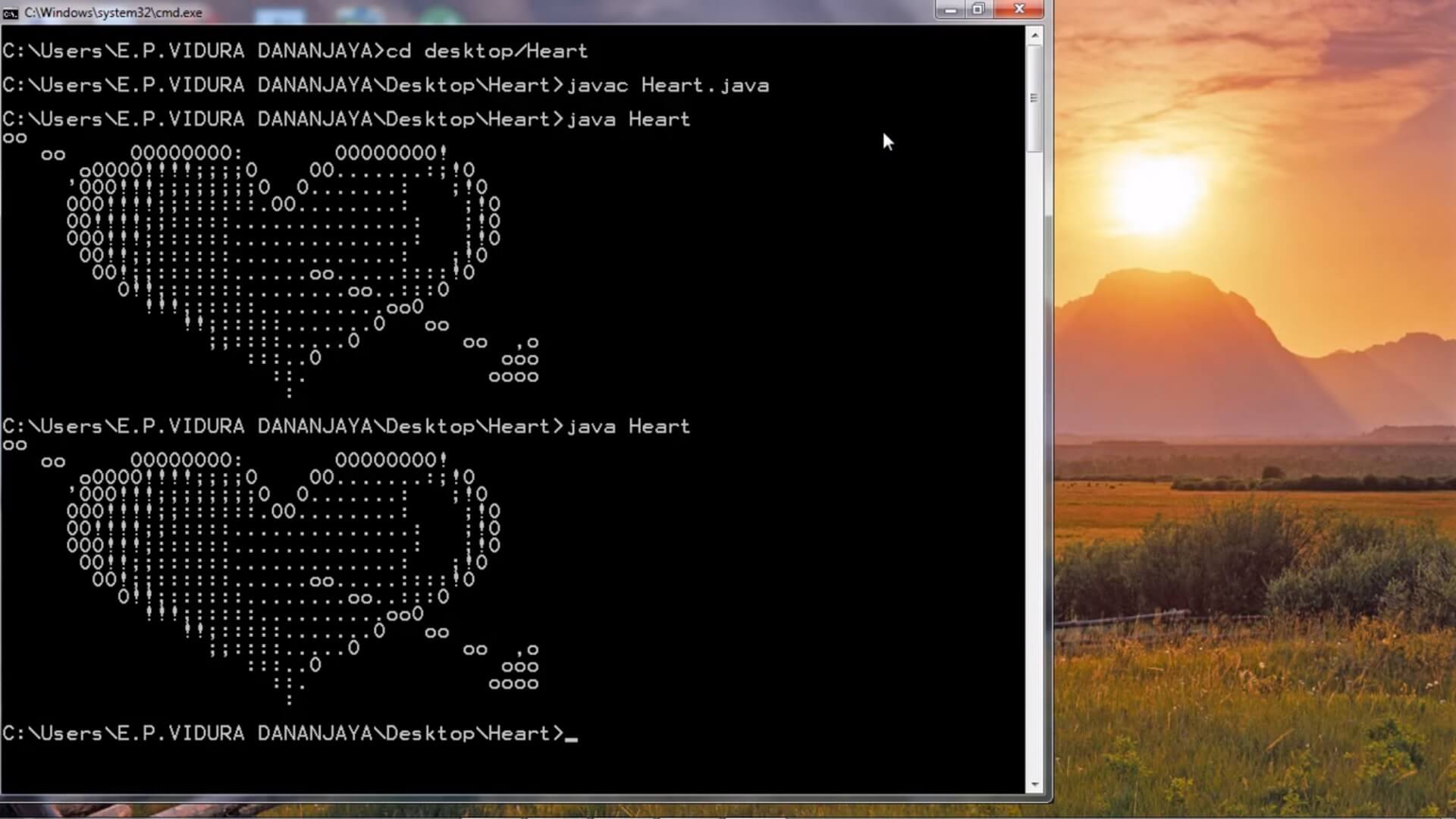 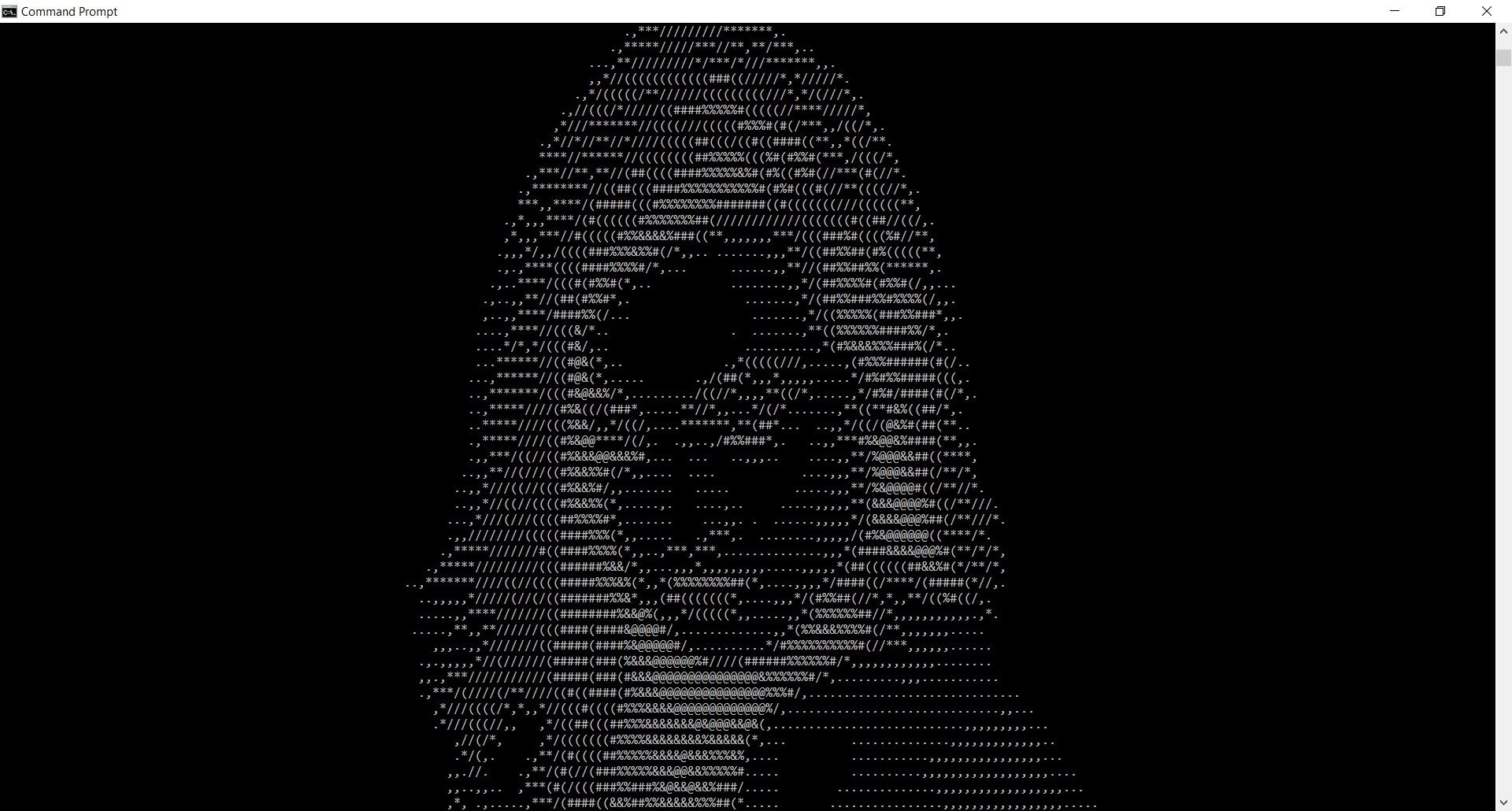