Have you ever wondered if you can find and contact yourself in a parallel universe? Is there another universe that is parallel to us? These questions have always conquered our curiosity. Last time, we have given to you another curious topic about What is Bigger Than the Universe? Now we are here to know about parallel universes.

The idea of a Parallel universe comes along with the idea of Alternative Theory, which says there are a lot of alternative universes, solar systems, planets, and living things available. On the other hand, if the universe is made according to the Big-Bang Theory, then there is a possibility to have multiple universes as well. In this gathering of universes, there might be a copy of our planet as well. So there may be living creatures in the space that we do not found yet. Scientists and physicists have only found the observable universe of our surrounding universe. This observable distance depends on the speed of the light, and light is not fast enough to give details beyond that capacity.

Sometimes, it is said that the universe is infinite. But, in the scenes of the Reality of Matter, the universe should be arranged in a finite way. What about beyond that finite universe? Is the universe repeating again? On the other hand, our universe is a collection of reality. When it comes to a parallel universe, we can say it is a different bubble of reality.

Can we find a Parallel universe?

There are some factors that find a way to do this. But these methods are far from physics and science. Someone could say that these methods are not as realistic as they should be. Well, it is your job to decide from your angle of view.

According to physics that exists, for now, there is not much of a universe that had been identified. Therefore, we are trapped in this boundary of our universe. But our intellect is still free to use on things that are bigger than the discovered science. We have first known about the world and the surrounding environment by using the senses we have. Let's say we have five senses that use to detect the physical phenomenon around us and the sixth sense that works as a processor of a computer. According to one theory, the interaction of our body and the brain can be used to interact with another one's body-brain interaction. But according to the sources, this will be needing a lot of practice to control your mind.

Let's say that you have a life with a career, family, and other kinds of stuff. There may be another person that is having the same lifestyle as you. That person is somewhat equal to your parallel life. Likewise, there may be another universe that has almost the same qualities as the current universe.

A wormhole is a passageway that is a shortcut to a long distance in the universe. These wormholes are so much popular in science fiction which are related to space. The theory of wormhole was first introduced in 1916 and it was built on the theory of General Relativity. If we are able to go through a wormhole and end up in another universe, then there may be a chance of getting to know another universe like us.

But going through another universe will be taking more than a lifetime. By this time we may not find ourselves in this particular parallel universe. To find us, the wormhole should take us to the exact same dimension as us.

What would you do if you found yourself in a parallel universe?

If you found yourself in another universe, do you think that the other you will be exactly like you? Well, yes. But life might be totally different from yours. Maybe your other soul is having a better life than you and maybe your life is better than his. Most probably, the first you met each other, you would freak out. Then you too will begin to get to know each other. I'm not sure about each of these conclusions. But I know that you will find one thing by finding yourself in the parallel universe. You will find that no one's life is perfect, no matter what universe you live in. 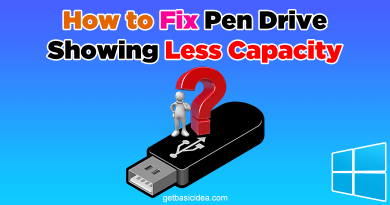 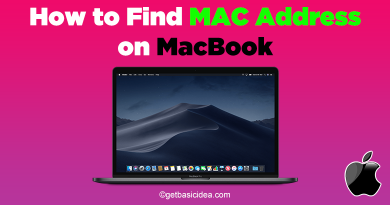 How to Find MAC Address on MacBook? 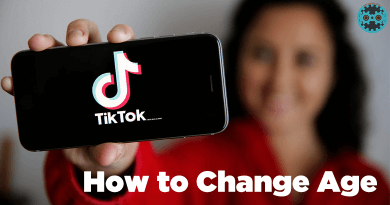 How to Change Your Age on TikTok