The following instances could also relate to a possibility if someone has hacked your device's camera.

You can dial the following USSD codes to check if someone is tapping your phone and forwarding your calls and messages without your knowledge.

Now, if you seem to be a victim of the symptoms mentioned above, you might be hacked. So it's time to take action and get your hacked android phone fixed as soon as possible.

Author of Get Basic Idea – Knowledge Base / B.Sc.Hons Degree, Information Technology, and Management.

Author of Get Basic Idea - Knowledge Base / B.Sc.Hons Degree, Information Technology, and Management. 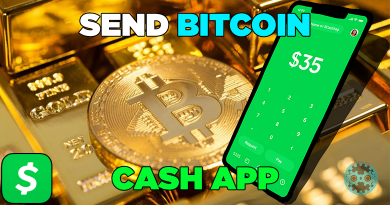 How to Send Bitcoin from Cash App | Step-by-Step Guide 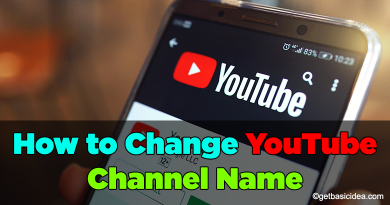 How to change YouTube channel name – Mobile and PC