If you have the forethought to become a part of the world of Python programming, the fundamental knowledge you should have is how to run a Python script. A Python script is a simple text file that contains a set of Python codes.

The standard method for writing a Python program is to use plain text editors. You can create Python scripts using any text editor you like.

The command line is known as Command Prompt on Windows. You can access this by clicking the start menu and search for command prompt or cmd.

There are few ways to run the script using the command prompt. Let us see them one by one.

The simplest way to execute a Python script is to use the Python command.

Redirecting means saving the output of the script file to another file. Instead of using standard system output, it may be helpful for later analysis. This process is called stream redirection.

Do you know what happens when you redirect the output of the Python script to another file?

There are two types of scenarios that can be possible when redirecting the output.

1. The output.txt file does not exist in your working directory.

2. The output.txt file already exists in your working directory.

This method is only possible on the latest versions of Windows because it handles the system registers and file association to establish the program that must run a specific file.

Though, if it does not work, you might need to verify the script location whether it is available in the current working directory or not.

What happens when you use the import module is that you load the module with its contents. This option only works once per session. Even if you change the module content after the first import, your continuous import processes will not do anything.

importlib is the implementation of the import module. This module is available in the Python Standard Library. This module provides the import_module() function. With the help of this function, you can follow an import process and then run any script or module.

Once you have imported a module for the first time, you will not be able to use the import method again. In this scenario, you can use importlib.reload(), which forces the interpreter to re-import the module.

The argument of reload() should be the name of a module object, not a string.

So far, you have seen the generally used ways to run Python scripts. In this section, you will find another possible way to execute your scripts using exec(). It is a built-in function that supports the dynamic execution of the Python code.

This line of code opens the first.py script file, reads its contents, and sends it to exec() function, which finally executes the code.

Method 3: Run a Python script from an IDE or Text editor

When creating complex applications, the recommended way of writing Python is using an Integrated Development Environment (IDE) or an Advanced Text Editor.

When you install Python, the IDLE is installed by default. IDLE is a conventional IDE for learning.

Method 4: Run a Python script from a file manager

You can run the script by double-clicking its icon in the file manager. To use this method, you need to save the file with the extension .py for python.exe.

I hope you all have understood how to run a Python script on Windows. I'll meet you all soon with more exciting content.

Author of Get Basic Idea / Undergraduate at University of Moratuwa.

Author of Get Basic Idea / Undergraduate at University of Moratuwa. 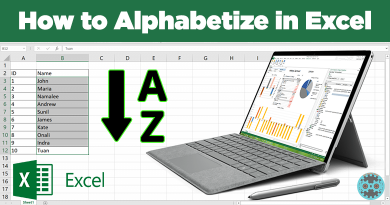 How to alphabetize in Excel using Excel functions and keyboard shortcuts 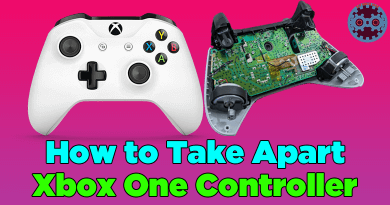 How to Take Apart Xbox One Controller? | Step-by-Step Guide 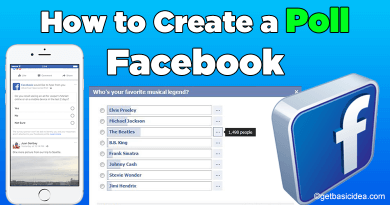