The Body and Design

This model has an aesthetically pleasing design suiting the current trend with the body made out of an aluminium alloy frame and a glass cover for the back. Xiaomi has gone to provide a futuristic and sophisticated appearance to this model with the camera on the back giving off a classy vibe without being too bulky. There is an LED notification light situated right next to the rear camera which can be customized; to flash different colours according to the whim of the user.

The phone has a body dimension of 163.9 x 76.5 x 9.5 mm (6.45 x 3.01 x 0.37 in) and weighs at 220 g. The phone does have the brand’s physical pop-up gaming triggers built for the gamers’ convenience and has a dual sim tray with no slot for a memory card. A magnetic switch on the side enables the activation of the shoulder pop-up buttons, which allows the user to get the experience of a handheld gaming device and is also used as shortcuts when not gaming.

The Black Shark 5 Pro has an OLED display with 1B colors and a 144Hz refresh rate, sized at 6.67 inches. It has a resolution of 1080 x 2400 pixels that gives the user a fully immersive experience in gaming and entertainment.

The phone is powered up by Android 12 and Joy UI 13 OS and the Qualcomm Snapdragon 8 – Gen 1 chipset. The performance of the phone soars high above with these features intact. The Black Shark 5 Pro can perform well without significant heating issues. There is an alternative to cool down the phone if needed, by using the black Shark magnetic cooler that can alleviate the heat from the mobile

Black Shark 5 Pro comes with internal memory and RAM starting from – 256GB 8GB RAM, 256GB 12GB RAM, and 512GB 16GB RAM. This mobile has a triple lensed rear camera. The primary lens of the rear camera is a 108MP, along with a 13MP wide-angle, and finally tied up at the end with a 5MP macro lens. Black Shark 5 Pro has strived to provide a great photography experience. The selfie camera of this mobile does not disappoint with 16MP.

This has dual speakers; one is right next to the charging port and the other on the top. This provides a fully absorbed sound system. The downside as per many reviews from the public is the disappointment in the loss of the 3.5mm headphone jack.

This phone has its fingerprint sensor mounted on the side. Instead of being on the back of the screen like some devices on the market. 'Magic Press' option is another such built-in feature, where two areas on the screen can be allocated to specific tasks. This can be activated with a pressured touch on the area and even be customized on a deeper level.

The Black Shark 5 Pro has a slight downside when comparing the battery capacity of the mobile phone, as it only has a Li-Po 4650 mAh, non-removable battery. A 5000 mAH battery would have improved the performance and boosted the positive reviews. It makes up for it with the fast-charging 120W which charges the phone to 100% in 15 mins. It has arrived on the market in two colours both black and white.

The device has mixed reviews on the internet, some are impressed by the available features while the others are not. The above-average length and the lack of headphone jack have caused some users to feel disappointed. The overall specs of the phone have not reached user satisfaction as much as expected.

What are your thoughts on the new Black Shark 5 Pro? 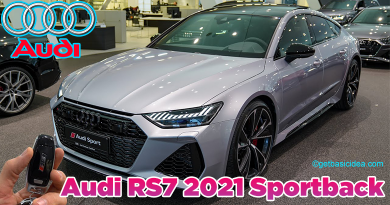 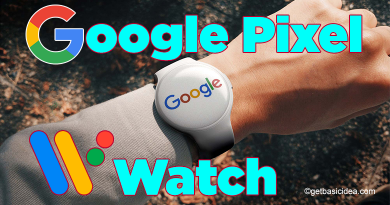 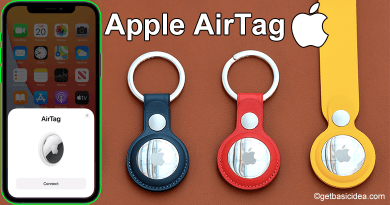