Cydia – When we talk about most popular third-party appstore with huge choice of iOS tweaks and iOS apps, it is the “Cydia” which is the most popular one. Not only that this is the first un-official iOS appstore that contains ringtones, themes, jailbreak apps, mods and other exclusive content but also  are not available on Apple Store. It is a package manager type mobile app for iOS. It refers to digital distribution platform for software which is on iOS accessed across Cydia software. A lot of software packages available in Cydia are free of charge. Sometimes some require buying. This can be only downloaded to iOS device by jailbreaking.

Jay Freeman developed the Cydia and he also called “Saurik”. His company was “SaurikIT”.Cydia name is reference to the moth genus. It is the proverbial “worm in the apple”.  On 28th February 2008, it has been initially released and on 16th of February 2017, it has been stably released. It is available in several languages. They are English, Russian, French, Italian, Spanish, Chinese, Greek, German, Hebrew, Dutch, polish, Arabic and Vietnamese etc.

Cydia gives GUI (Graphical User Interface) to jailbroken users who are using APT (Advanced Packaging Tool) repositories to install software. Those install Software which is not available on the App store. Cydia based on mainly APT and ported to iOS as part of Jay Freeman’s Telesphoreo project.

Software packages can be downloaded directly to the iOS device. Apps are installed in the similar loacation where is Apple’s own application, /Applications directory. Jailbroken devices can download and buy apps normaly from the official App store. In Cydia, most of jailbreaking tools install automatically.

An unspecified amount of the packages available through Cydia are standard applications which most packages are modifications and extensions for the iOS interface and for apps in the iOS ecosystem. Sometimes apps available on Cydia are emulators. Not only are those able to run images of games for old game consoles but also without those console’s responsive controllers. Cydia allows users to find and install open source packages. They allows to users to purchase modifications for jailbroken iPhones too. Cydia Substrate which is the frame work that based on these modifications. Cydia Substrate formally called as MobileSubstrate. It is comparatively easy to install and update modifications.

There is UNIX command line tools are available on Cydia. It includes OpenSSH, coreutils and bash. Because of this device could be used as a full-fledged UNIX workstation.

There are number of useful features in it.

Cydia has several versions of iOS.

It is easy to delete this Cydia. First get instructions to uninstall the app from iPhone or Ipad using Cydia Eraser app. then user can download an alternative. Alternative means TopStore or AppValley app which work without a jailbreak.  There is a straight way to remove it, through installing Cydia Eraser. Because of this Cydia eraser can romove Cydia from device without affecting to current iOS version. 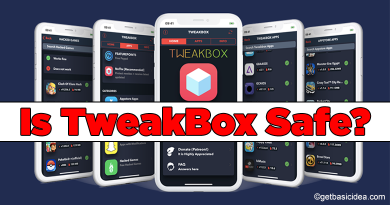 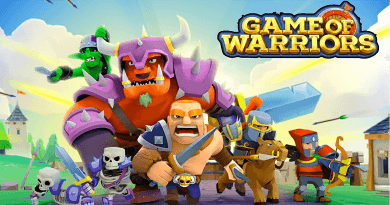