According to some other websites, "Facebook is continuing its campaign against Apple iOS 14". This is because they started adding a notice telling that the users, information is being collected from other apps and websites to "help keep Facebook free of charge". This same incident has happened on Instagram as well.

The reason behind sudden notice

An update of App Tracking Transparency which has been added to the iOS 14.5 operating system is the reason behind this. You might have already started to see a new notification pop up when you open your applications if you have upgraded to the latest version of iOS.

Mainly, Facebook ads are reducing with this update. In reaction to Apple's upgrade, Facebook now shows itself, an 'educational screen' in a blog post, on iOS 14 users decide on app tracking.

The aim of designing App Tracking Transparency is to make it impossible for applications to collect iPhone activity in apps. It requires application developers to receive permissions from iPhone users before the collecting and sharing of personal data between apps.

New opt-in requirements require developers' permission to share and gather their Identifier for Advertiser (IDFA) across apps from device owners. The new policy of Apple still provides that Apple developers are capable of using other user information for targeted publicity, even if the user chooses to allow the app to track it, but this information can never be shared with a different ad tracking company.

What is this IDFA? This is a unique ID your devices handle for each ad on it. This allows advertisers to track the ads you saw and thereby create a profile of your interests.

Facebook argues that some less personalized ads will show when you activate App Tracking Transparency. This will ultimately damage small businesses advertising on Facebook. In other words, the small businesses that are relying on Facebook advertising will unable to reach their customers. Now you have an idea that Facebook is not very fond of the new Apple App Tracking Transparency update.

Apples' Steps towards the problem

According to rumors, Apple gathered comments from users. A huge negative impact by a large number of third parties, mainly Game developers, suddenly arises for anti-ad tracking. Indeed the developers also made it clear that they don't have an alternative way to work on this policy.

Apple is realized that perhaps it acted with so little notice in the introduction of the new feature. They must give developers and mobile ad companies time to adapt to the change and to come up with an alternative solution. 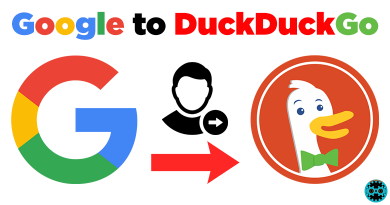 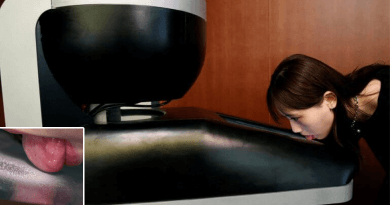 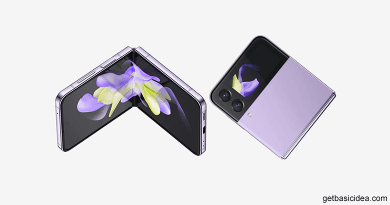