The latest version of Solidity now available is v.0.8.11 version. You should use the most recent version when deploying contracts. Except in unusual circumstances, only the most recent version receives security updates. There are several tutorials available on the internet for those who are interested in blockchain and programming. Even the Ethereum official website offers tutorials for beginners. This article covers the basics of Solidity.

The Ethereum Virtual Machine (EVM) is a program that allows Ethereum smart contracts to function. Its main goal is to ensure the security and execution of untrusted programs by utilizing an international network of public nodes. EVM prevents Denial-of-Service attacks and verifies that the programs do not have entry to each other's state while also establishing communication with minimal interference. You would get a brief understanding of the EVM from the following image.

As is every programming language, Solidity also works with various data types. The basic data types which have been identified are integer, Boolean, strings, modifiers, and arrays. If you are a programmer, then you must have already been familiar with these data types. Apart from these data types, there is an "enum" code for mapping, functions and other types of programming codes are there.

Pragmas are instructions to the compiler on how to process the code. Every line of solidity source code starts with a version pragma, which tells the compiler which version to use. This prevents incompatibility with upcoming compiler versions that could introduce modifications.

Another code that is used in solidity is "contract". It declares a new function that encapsulates a particular code. Also, you will be using "function" with the function name. For example, function sum () is a new function with the name sum.

when declaring a variable, you can use "uint public var1". This means the variable name is var1 and it is an integer.

There are two methods to execute the code. Either you can execute it online, or offline.

To work with offline mode, you need to start a Truffle project to develop and deploy the smart contract. Therefore, you should install Truffle on your PC.

With the Remix IDE, you can try code samples right in your browser. the Remix is a web-based IDE for writing, deploying, and managing Solidity smart contracts without having to install Solidity. It may contain bugs. When designing smart contracts, you should adhere to established software design practices. Code review, testing, audits, and correctness proofs are part of this process. 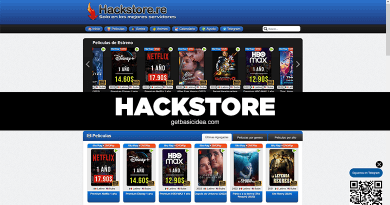 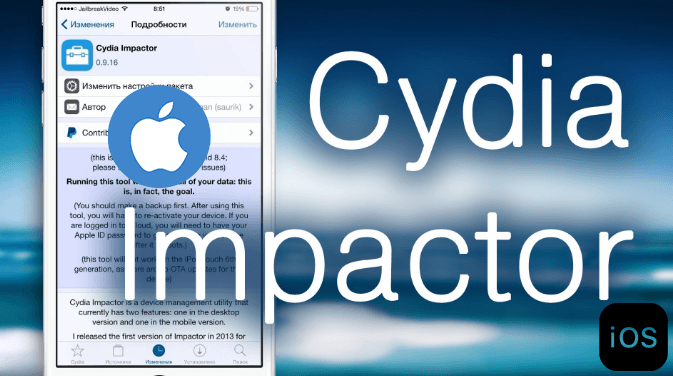 Cydia impactor iOS – How to use & download on iOS devices