Minecraft Speedrun is the effort that you give to complete the game as quickly as possible. However, speedrun is not as easy as it seems. It has become quite difficult as a result of the Minecraft procedural generation.

Minecraft speedruns are very popular, with millions of views on YouTube and other social media channels. Players can beat the speedrun world record at any time due to their competitive nature. When you beat the Ender Dragon and travel to the End Portal, the game is over. Many gamers have mastered the art of speedrunning.

There are mainly two categories of Minecraft speedrun.

Seeds are numbers that Minecraft utilizes to construct a world consistently. We utilize a set seed, for speedrunning so that we can play in the most optimal world and attain consistent outcomes or results.

It would be difficult to hold a competition on fastest completion due to Minecraft's randomly generated worlds, as some worlds are easier to complete than others. Set Seed speedruns were generated as a result.

These types of speedruns involve all competitors utilizing the same seed and aiming to complete it as quickly as possible. Set seeds will always have a faster world record than random seeds. That is because they are being studied.

All players compete on a random seed in Random Seed speedruns. Because players won't know exactly where to go on the map, this will be a true test of their skills and abilities. Because of this, Random Seed runs take much longer to complete. The world records are many times longer than the Set Seed speedruns.

As Minecraft is a video game, there are glitches and bugs. But it is reported that sometimes glitches help players in speedrun. However, Glitchless speedrun cannot take advantage of the glitches. But sometimes players cheat. For example, there used to be a glitch that allowed the player to skip the Ender Dragon without having to beat it.

How to Minecraft speedrun?

If you are a Minecraft player, you do not need to teach how to speedrun. We will be discussing the tips and tricks that you can use to speedrun in Minecraft.

A Glitchless speedrun can be a delightful challenge spoiled by a small green pearl, just like golf can be described as a beautiful walk spoiled by a little white ball. The most time-consuming aspect of any speedrun is nearly usually obtaining Ender pearls. As a result, killing Endermen should always be a top priority.

When defeating the dragon, 2 or 3 golden apples can be really useful. Look for apples when chopping down oak trees or dark oak trees, and keep an eye out for gold ores when mining or looting.

To demolish both the cage surrounding the end crystal and the end crystal itself use TNT. Place water on the ground, pillar up to the cage, place the TNT on top of it, trigger it, and then drop into the water.

Gold armor must be crafted and any gold found in the Nether must be mined. Because there are fewer other mobs to battle in the Nether, there are often a lot of simple locations to battle without getting struck such as standing in a 2 block high space, and they can be found in plenty within warped forests, hunting Endermen can be easier. When you leave the underworld with your blazing rods and Ender Pearls, you can immediately begin your journey in the direction of a stronghold.

Early in your speedrun, finding a village will always provide a quick source of food. If a village contains a blacksmith building, it can also provide quick access to wood and cobblestone, a crafting table, and furnaces and loot.

If you have a lot of Iron Ingots, you can make shears and chop leaves with them, which is a quick way to gain blocks for pillaring.

Consider what you'll need and gather it along the route. Many resources can become scarce just when you need them. For example, to create a Nether portal, you'll need gravel, lava, and water, as well as snowballs. Take these goods with you or make a note of where they are because they can be difficult to access when you need them.

Find your way to complete the game

Go east or west to boost your X coordinate if you need to travel in the overworld before establishing your Nether portal. Finding a Nether fortress can speed up by starting further east or west in the Nether.

Turn up the volume and turn on subtitles when seeking vital objects like water and lava to construct a Nether portal, blazes or other Nether stronghold creatures, or silverfish to find the end portal. This will let you know when you're getting close and give you a hint as to where they're going.

Turn on the debug screen by pressing F3 on your keyboard, and you'll always know where you are. When playing set seed, it's also easier to locate any specific block or produced structure you've discovered already. 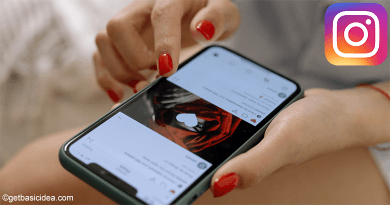 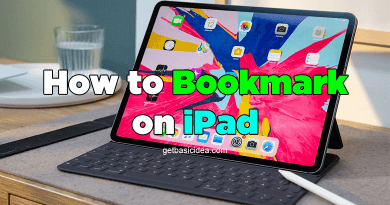 How to Bookmark on iPad 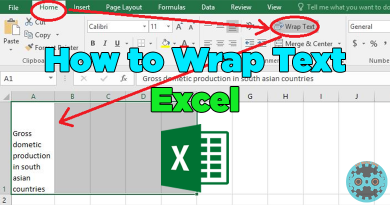