Let's make a roof for your house in Minecraft and let's find out about several roof designs that you can use.

You might have already built your house with some kind of wood. You can now start with building a ceiling with the same kind of wood. Then, using steps of a different color, put them along the house's outside. Place any block on the inside of the steps after that. Do these steps several times until you reach the top. At the peak of the roof, arrange the stairs in a square.

There are several methods to change the roof heights. It can be changed either by altering its pitch or by including a parapet or a walkway at roof level. The following picture shows the impact of changing the roof height of one building part in comparison to another.

In this picture, the side extensions have heights of two, four, and six blocks, while the main building's walls are four blocks high.

The fundamental roof designs can be combined relatively easily. To create a genuine appearance for larger buildings, it is necessary to mix various roof styles. Depending on roofs being combined, the combination formed when roof sections are joined together is referred to as a Cross–Gabled or Cross–Hipped roof. The compound roof typically has a T- or L-shaped design. There may be some other shapes too depending on your choice.

Large buildings must have several roof parts to avoid an odd appearance. As a result, you will need to construct numerous roofs for various building components and connect them. Here are some steps to make an attractive roof.

Roof blocks inside the building will be taken out at the final building stage since roofs often join along a line that forms a V shape. It is simpler and faster to avoid placing unnecessary blocks in the first place. However, it is always easier to construct the complete roof first and then eliminate any extra blocks later when working with complicated roof structures.

Several types of roofs can be seen in Minecraft. Here is a list of them. But, you can use a different style as your wish.

Visit the previous guide about how to reload chunks in Minecraft. 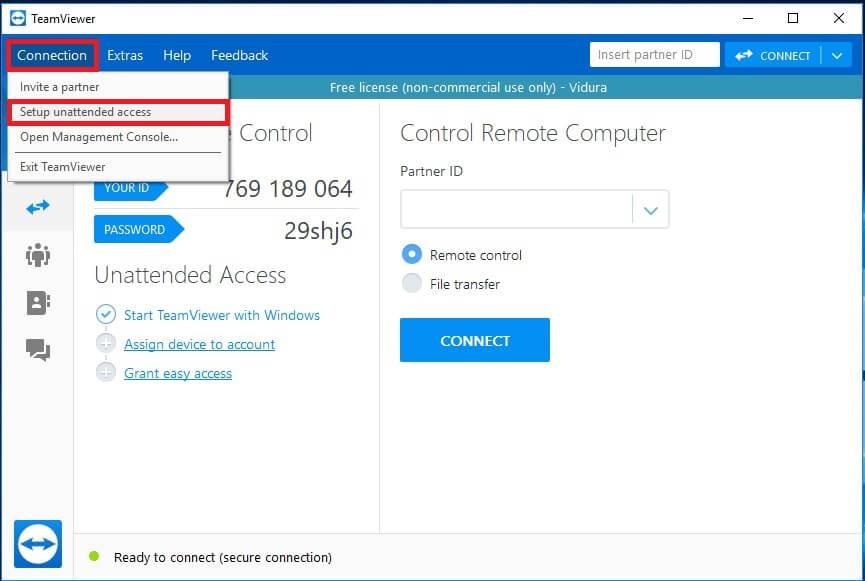 How to setup unattended remote computer on TeamViewer 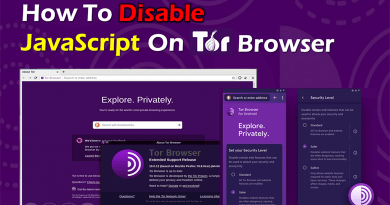 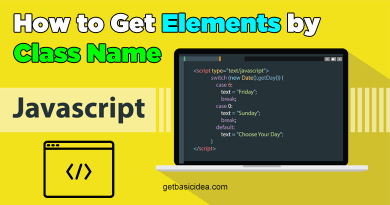 How to Get Elements by Class Name in JavaScript