In the video game Minecraft, Steve is the default player character, named after the game's creator, Markus Persson. The player can control Steve and explore a block-based world, gathering resources, building structures, and defending against monsters.

In Minecraft, the default player skins are Steve and Alex. Steve is the original default player character, and Alex is an alternate version with a slightly different appearance. Both skins have the same basic design, featuring a square head, blocky body, and arms and legs made of smaller blocks. Steve has brown hair, while Alex has blonde hair. Both skins wear blue shirts and pants.

Apart from these two players, in both Java and Bedrock editions, there are other default players that you can choose. They are Steve, Alex, Ari, Efe, Kai, Makena, Noor, Sunny, and Zuri. So, there are 9 default skins. So there are overall nine characters that we can use in Minecraft.

However, Steve has become an iconic character and part of Minecraft's culture. He is often used as a representation of the game in promotional materials, and his blocky design has become synonymous with the game's aesthetic.

The appearance of Minecraft Steve

The following are the main features we can identify in Steve.

All of these features are common to all player skins in Minecraft, Steve being the default one.

Visit the previous guide about how to grow pumpkins in Minecraft.

Battlefield 6 Review: Does it have the potential to make us say OMG? 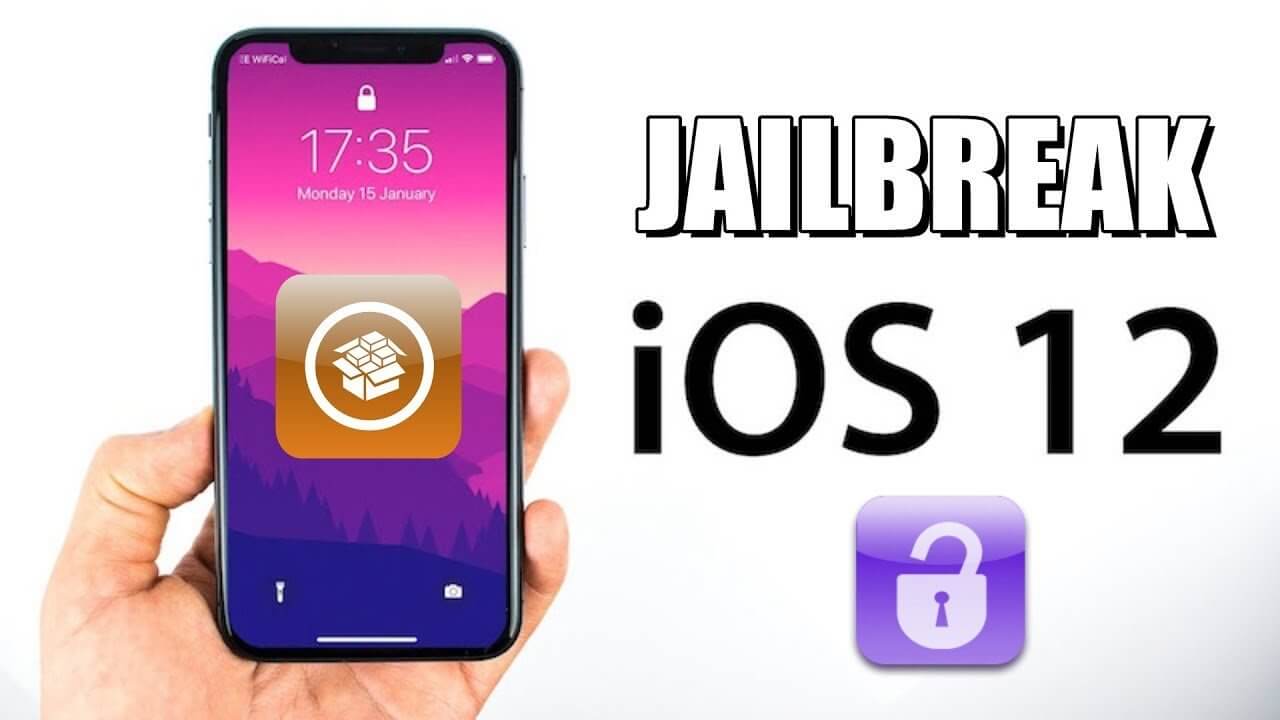 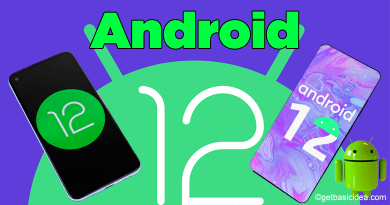 Android 12 Beta version is now available for development and testing